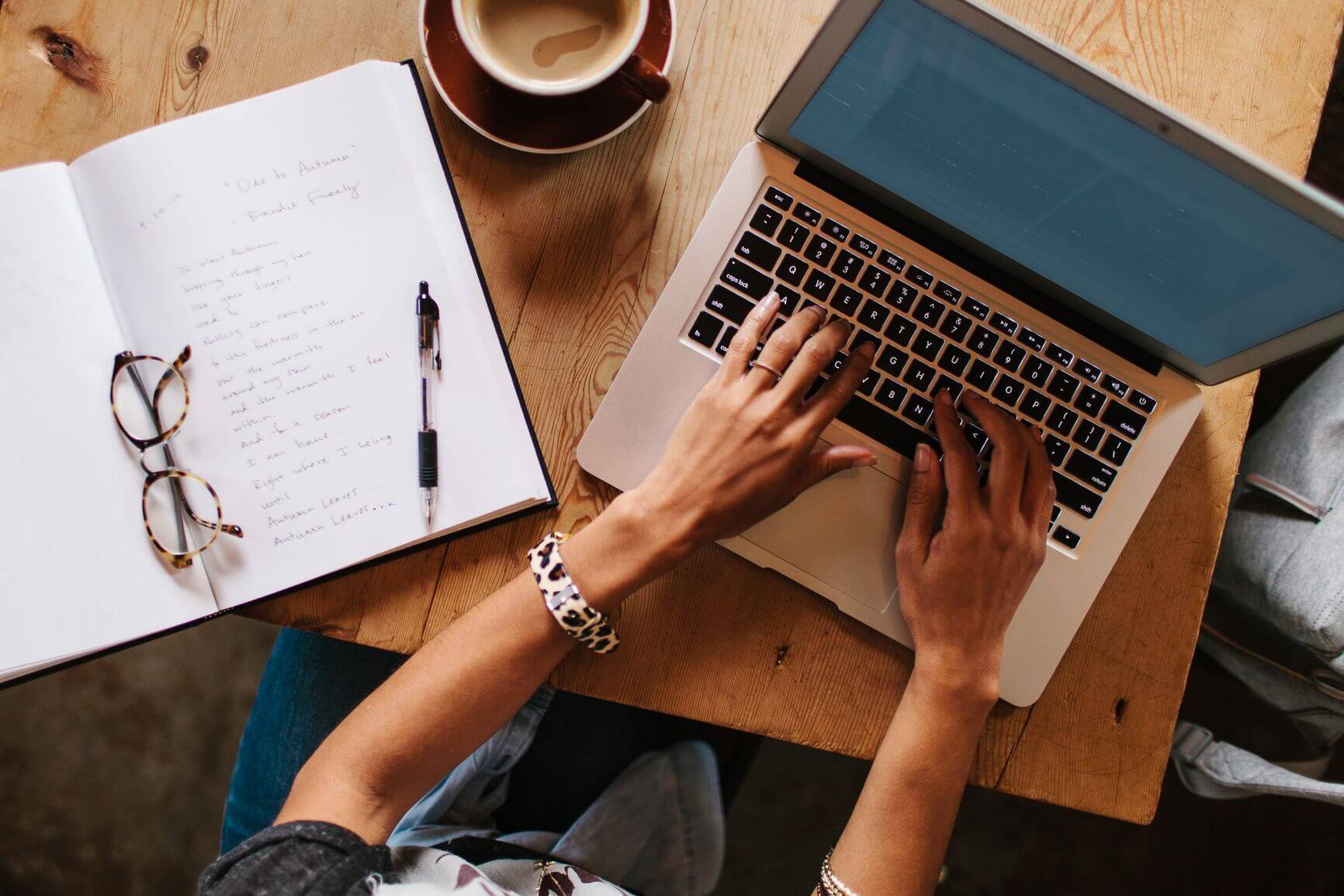 Randy Suessmetz has been a New York Times editorial board member since July 2019. He is a columnist, writer, and editor for The New York Times. He’s also the current president of the Congressional Hispanic Caucus Institute and editor-at-large of National Review Online (which he founded). His work has appeared in The New Yorker, The Atlantic, Esquire, and GQ.

Randy Suessmetz is a writer for The New York Times and has been with them since 2015. He started as a reporter at the Chicago Tribune before being hired by The Wall Street Journal, where he worked for five years.

Randy has written about everything from politics to movies, but his track journey inspired him to start writing about running. His first article was about how he had been running more than ever since writing his best-selling book (published several years ago).

I’m telling you all this because networking is crucial in this business, especially if you want access to those who can help shape the future of your career! It doesn’t matter whether they’re famous or not; what matters is whether they like what they read/hear/see/experience once it reaches their inboxes or email accounts.”

His experience in the writing world

Randy Suessmetz has been writing for the New York Times since 2004. He’s written about politics, culture, and sports. He won a Pulitzer Prize in 2008 for reporting on the 2008 financial crisis.

In 2010, he published an article titled “Getting It Wrong: How The Economist Gets Its Science Wrong.” In it, he wrote that the magazine had repeatedly misreported research findings in its stories on climate change; one case involved how much carbon dioxide levels could rise without harming humans or animals (its answer was 565 more ppm).

Suessmetz also criticized some of The Economist’s other reporting practices–including one piece from 2009 that claimed there was no evidence linking vaccines with autism–and said its writers weren’t always careful about citing their sources properly when reporting stories online (they frequently do not include references).

How he makes a living as a writer

You won’t find me on Amazon. I write for the internet, and my paychecks come from Google AdSense, YouTube ads, and affiliate links.

When you see a writer’s name next to a book title or movie title (or even an article), they likely receive payment for their work. But who exactly pays them? The answer varies: some writers get paid by publishers who own the rights to their work; others make money from advertisers who want to reach consumers through blogs or social media platforms; still others have earned revenue through sponsored posts on sites like LinkedIn, Facebook or Twitter (which lets companies pay for ads).

The importance of networking

Networking is a vital part of any writer’s career. While you can create your opportunities by writing great content, there are also plenty who will want to help you get started and market your work. The more people you know, the better your chance of finding those connections.

Deciding to become a writer

I was fortunate to have received a scholarship from the University of Colorado Boulder. The scholarship allowed me to attend school full-time while working at Starbucks and making extra money on weekends as a DJ.

After graduating with my bachelor’s degree in English Literature and Creative Writing, I earned my master’s degree in journalism at the University of Illinois at Urbana-Champaign.

The importance of writing every day

The importance of writing every day must be emphasized. It is a habit, a skill, and a trade. You must write daily if you want to become an author or publish your work.

The most important thing about writing is that it takes time and practice to develop the habit of consistently producing quality work over long periods–and this can only happen through consistency!

Writing for the New York Times was a dream come true.

“One day,” he said, “I was sitting at my desk and someone asked me if I wanted to write for The New York Times. They told me they were looking for a reporter with an interest in music. I didn’t even know what that was.”

“It’s been such a dream come true,” he continued. “I still remember how excited I was when they gave me my first assignment: covering a local festival in upstate New York called Electric Zoo.”

Randy Suessmetz Yorktimes, has been a professional writer since 2010. He has written for many publications, including The New York Times, USA Today, and Forbes Magazine. He is also the author of two books on leadership: A Lean Entrepreneur – How to Build a Company That Thrives in the New Economy and Don’t Make Me Think!